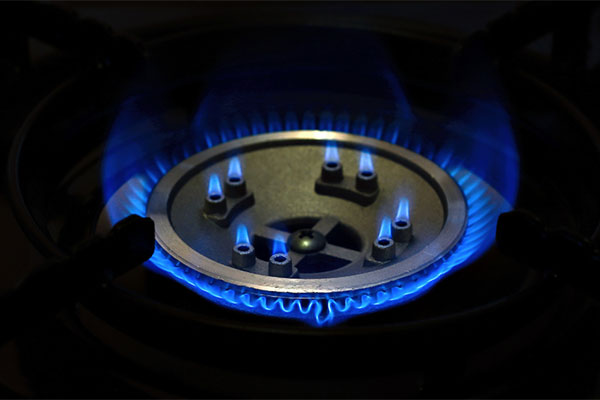 “Furnaces aren’t typically the subjects of robberies, and a recent heist-gone-wrong highlights one good reason why.

According to a press release from the Winnipeg Police Department, two individuals were caught after breaking and entering an abandoned house on October 30—after accidentally knocking themselves out. The duo was reportedly in the process of stealing the building’s furnace, but in doing so, they spurred a natural gas leak, which caused them to fall unconscious at the scene.

Natural gas is used to provide hot water and heat in many homes, and it is also required for the use of some appliances. However, it can be dangerous if not properly controlled.”

Natural gas by itself is odorless and virtually undetectable to human senses. In most cases, utility companies add a special compound to give it a bad smell as a warning sign. It’s very likely that the suspects involved were unaware of the gas leak before succumbing to its effects. Lucky for them authorities rescued them later in the day after which they regained consciousness.

While it’s highly unusual for someone to steal a furnace, it’s not uncommon for homeowners to try and do their own repairs. The risk of harm is too great to chance which is why furnace repair should be left to professionals. Contact Apple Valley Eagan Appliance at 952-953-0080 to have your furnace serviced by an expert!

Using a heat pump for both heating and cooling your home

Man shoots at refrigerator after mistaken noise for intruder