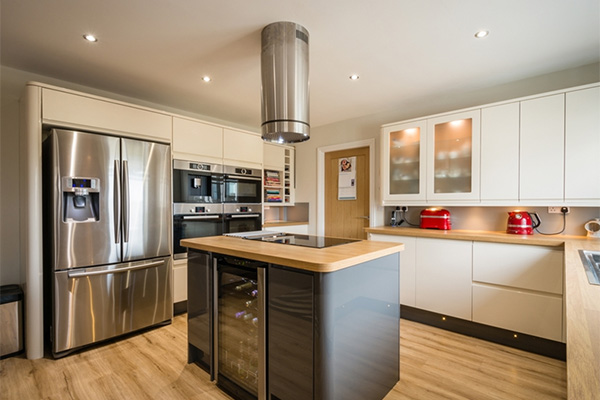 “Ever get the feeling that your refrigerator just doesn’t last as long as you thought it would? You aren’t alone. A class-action lawsuit filed against LG claims that some of the company’s fridges suffer from a defect that causes the appliances to fail within just a few years. The company is accused of misleading consumers about the appliances, leading to a considerable amount of time and money spent repairing or replacing them.

According to the class-action suit, the issues with LG’s refrigerators stem primarily from a problem with the linear compressor that the company uses. The compressor is a central part of the appliances’ cooling process. Some consumers have apparently run into issues with the compressors, including outright failures. The problem has affected refrigerators across different price categories ranging from $1,400 to $7,000 and has rendered the appliances in need of repair within just a few years of use.”

Read about this class-action lawsuit here.

If these refrigerators are indeed failing after a few years then that is a major problem. You should get at least a decade’s worth of use from a new refrigerator. If you own an LG refrigerator that is suffering from similar compressor issues you should contact them immediately to file a claim. If they give you the runaround, at the very least you might be able to get included in the lawsuit.

However, if you need professional refrigerator repair service immediately, Apple Valley Eagan Appliance can help. Call us at 952-953-0080 or visit our appliance repair page for more information.

Lease a warehouse? You should know who is responsible for fixing AC problems

How appliances can keep your valuables safe during a storm

Factoring in long-term costs when purchasing a water heater