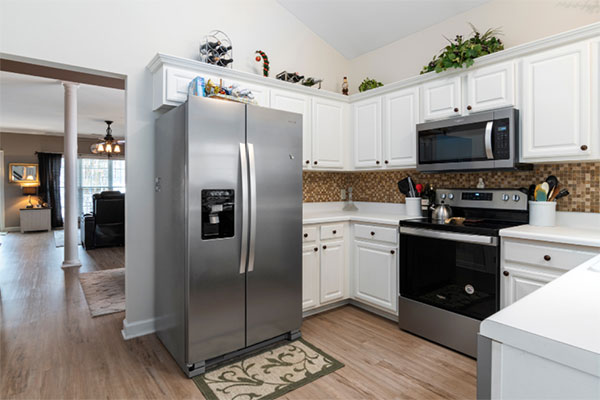 “More than 80,000 people have joined a Facebook group created for Samsung customers who say their refrigerators are defective.

Prasanna Meenakshi is one of the members. The New Tampa resident said his 2015 freezer stopped cooling this past August. It remains broken after he says a Samsung repairman made numerous attempts at repairs.

“So, the top drawer I am using is just a storage unit,” Meenakshi said.

Many of those complaining, like Virginia Kirshner who bought her unit in 2013, said either the ice maker doesn’t work and or the unit doesn’t stay cold even after Samsung made multiple attempts at repairs.

“I paid $2700 total with the warranty and taxes,” Kirshner said.

Thousands of consumers across the country have complained to the Better Business Bureau and the Consumer Product Safety Commission. Some reports involved people getting sick from spoiled food.”

Thus far, Samsung has refused to issue a recall on newer models of its refrigerators. Their claim is that these problems are unique and do not demonstrate a widespread problem. Perhaps a class-action lawsuit filed against them for defective ice makers will have Samsung rethink this strategy of deflecting blame.

Apple Valley Eagan Appliance repairs many different models of refrigerators. If yours is not cooling properly and needs service call us at 952-953-0080 to schedule an appointment to repair your refrigerator.

Saving money on utilities while sheltering at home

Tips on replacing vs. repairing your faulty water heater