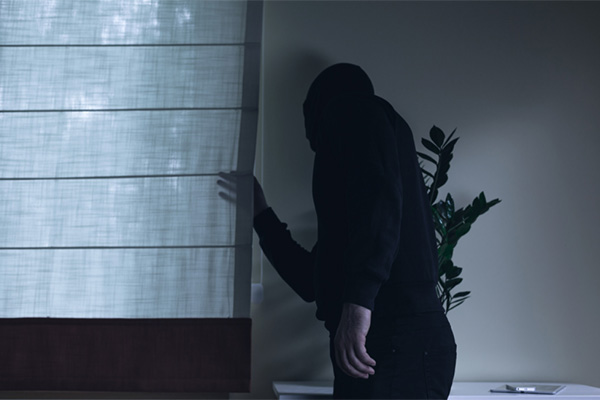 “Police are investigating a home invasion that occurred at an off-campus home early Tuesday morning.

At about 3:20 a.m. Tuesday, Nov. 24, a resident living in an off-campus home along S. State Street heard someone enter the home and go upstairs, according to the University of Michigan Division of Safety and Security.

The resident confronted the intruder, a 6-foot tall man wearing a black sweatshirt, denim jacket and carrying a yellow power drill, and asked what he was doing there, police said.

The unknown man told the resident he was there to fix a washing machine. When the resident told him it was too early for that and he was calling the police, the man fled.”

Read about this ordeal here.

Common sense says that no legitimate technician would fix a washing machine at 3 am. Such a problem doesn’t warrant emergency service and can be performed during normal business hours the next morning. Furthermore, residents should have prior knowledge of an appointment of said service. Calling the police turned out to be the right move and likely prevented theft or another crime.

Apple Valley Eagan Appliance has served the south metro area since 1978. Our reputation includes holding an A+ rating with the BBB since 2010. We won’t show up unannounced but you can easily schedule an appointment by calling us at 952-953-0080 or contacting us.

Schools in Baltimore lose out on funding for heating repairs

Things to look for in an HVAC contractractor