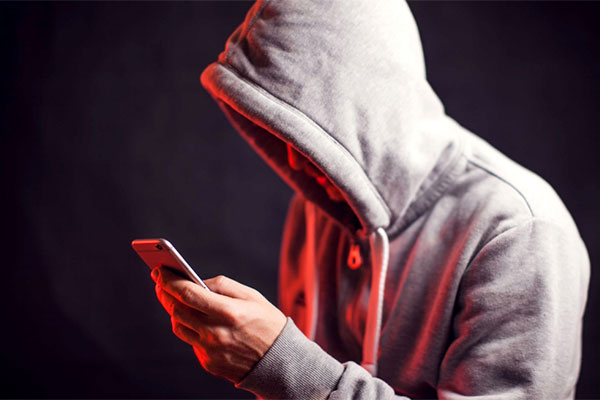 “Since pretty much the mid-’90s, our agency alone has investigated Doug Westen for more than 12 different fraud-related complaints. In each of the complaints, it’s pretty much similar things that happen,” said Matthews, noting victims pay Westen to fix appliances and he fails to return to do the work.

Matthews said the department currently has three open fraud complaints against Westen, and detectives are trying to find him.

That’s a difficult task in part because Westen, who has struggled with substance abuse, appears to be transient.

Records show Westen has registered nine businesses with the Kent County Clerk’s Office over two decades, seven of which started with the letter “A.””

Over the course of his criminal career, Mr. Westen has racked up an astonishing 18 mug shots and 16 convictions. 5 of those convictions being fraud-related. How and why he is allowed to continue to rip people off after being caught so many times seems to be the biggest mystery of all. For reasons such as this, it’s important that you research a company thoroughly via the BBB or other reputable review sites.

The team at Apple Valley Eagan Appliance has worked hard to earn a stellar reputation. We’ve held an A+ rating with the BBB since 2010 and have accumulated nearly 2000 positive reviews. Contact us for your appliance repair needs by calling 952-953-0080 today!

Heating program helps those in need