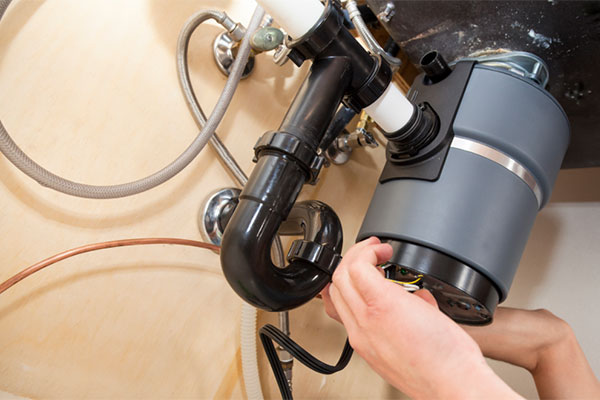 “The day after Thanksgiving isn’t just for shoppers. It’s also the busiest day of the year for plumbing and drain service providers. It’s called “Brown Friday.”

Garbage disposals are great, but plumbers say, they don’t work miracles and many people aren’t using them correctly.

That can also cause problems, or even lead to your disposal going out of commission.

“Most people think if they have a garbage disposal, they can put absolutely everything in it, and not a thought. That’s totally not the case,” Vanlanen said. “Bigger things, you know, it’s not meant for that – it’s not meant for big stuff.”

Vanlanen says, shoving too much food waste down at one time and not running enough water down the drain while the disposal is on are other things to avoid.”

Read more about this story here.

The inevitable scraps left on plates from Thanksgiving simply need to be scrapped in the trash as efficiently as possible. Doing this will greatly ensure that your garbage disposal remains in working order. Unfortunately, some people treat them as a garbage can when that isn’t what they were designed for. A useful tip is to put some ice cubes in your garbage disposal after using it and run it with hot water. That will help to break up the food particles.

If your garbage disposal isn’t functioning properly call Apple Valley Eagan Appliance at 952-953-0080 to have one of our technicians take a look. We’ll check the connections and look for jammed objects as part of our appliance repair process.

Deciding whether to repair or replace your HVAC unit

As winter approaches be sure to have your furnace inspected