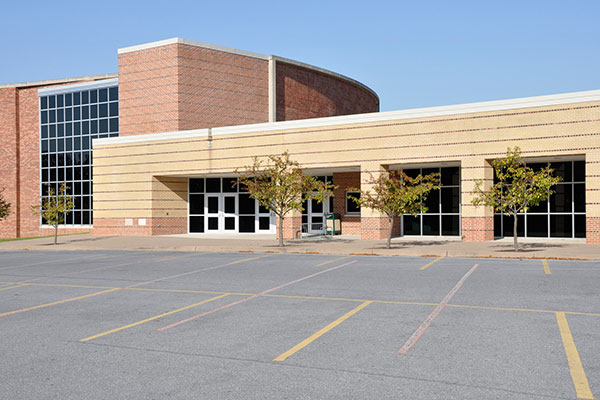 “Students and staff at Lake Weir High School evacuated the building on Wednesday after multiple students in a classroom reported having difficulty breathing.

Marion County Fire Rescue responded and tended to seven patients who needed care, according to MCFR. Five of the patients, four of which were students, were taken to the hospital.

MCFR’s HAZMAT team responded and tested the air, which showed no signs of toxicity, according to MCFR. The cause of the incident was determined to be from a faulty air conditioner.”

Read more about this incident here.

The principal of the school released a statement indicating that the problem was indeed related to a faulty ac. Beyond that, it is not known what caused the unit to malfunction. Our guess, however, is that it is likely the air conditioners in this school have not undergone inspection or regular maintenance. Not only is inspection a good idea to prevent problems like this, but the unit will probably last a lot longer too.

The team at Apple Valley Eagan Appliance offers installation, replacement, and repair of air conditioners for residents and businesses. Call us at 952-953-0080 or visit our cooling page for additional details.

AC’s are more than a luxury

Save energy with these winterization tips