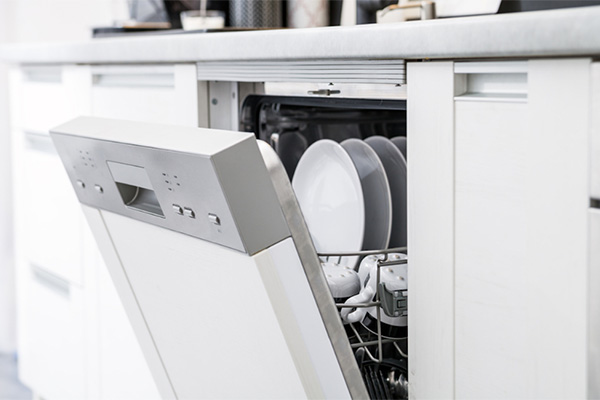 “A Wauwatosa family’s dishwasher caused a fire shortly before Thanksgiving. Fortunately, the family was able to put the fire out before it did much damage.

But it is a cautionary tale to check appliances and whether they may be part of a recall.

After dinner on Nov. 26, Erika and Joe Prusha of Wauwatosa filled the dishwasher and went on with their typical evening activities. Not more than 20 minutes later, the dishwasher was engulfed in flames.

Erika was giving a bath to the youngest of their four children while her husband, Joe, was in the living room with their 11-year-old son. Joe heard the smoke alarm going off and discovered smoke and flames, Erika said.

“Luckily, we had a fire extinguisher under the sink, and he was able to put out the fire,” she said.”

Read about this story here.

Interestingly enough, another homeowner got wind of this family’s close call with their dishwasher fire and shared their own story. In both cases, the fire department concluded that the dishwashers were faulty. It’s unknown if either of those units were subject to recall. However, if you register your dishwasher or other home appliance, that should enable the manufacturer to contact you promptly if a recall is placed.

Not all dishwasher problems result in such severe consequences like a fire. Sometimes, they just stop working. If you find that’s the case, call Apple Valley Eagan Appliance at 952-953-0080 to schedule an appointment. We repair many home appliances and can determine the best course of action after diagnosis.

Warning signs that indicate your furnace needs to be replaced

Things to consider when opting for a tankless water heater