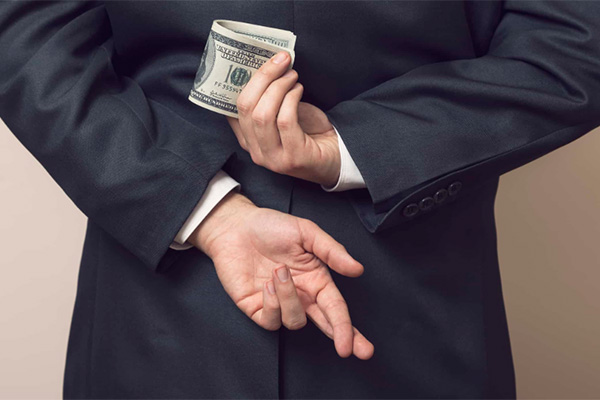 “Parker started having problems with the icemaker in her nearly 3-year-old LG refrigerator at the end of December. She immediately started hunting online for an appliance repair company since her refrigerator was out of warranty.

That’s how she found IFixIt Appliance and HVAC, operated by Ryan Munsell.

Munsell wanted half of the money upfront to pay for the parts he said he’d have to special order.

That was on Jan. 2. Parker has never heard from Munsell again – even though the part was supposed to arrive the next week. She tried contacting him through Facebook, phone and email and got no response.”

It appears that this particular person has scammed many people over the last several months. Looking at Google reviews for the company show several one-star testimonials. So how do you avoid a similar fate? By searching diligently for the company’s reputation. Of course, reviews can be a good indicator but you should also check if the business has a BBB listing.

Apple Valley Eagan Appliance has been an accredited business on the BBB for nearly 10 years. Our stellar reputation has earned us an A+ rating. Since our customers are the lifeblood of our business, they deserve respect no matter how big or small the job is. If you need HVAC or appliance service, contact us at 952-953-0080.

Should you invest in an appliance repair maintenance plan?