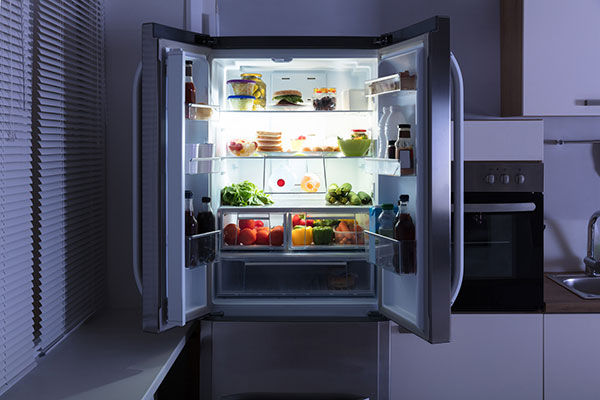 “When Americans complain about dangerous products to the U.S. Consumer Product Safety Commission, their No. 1 target is appliances, according to a USA TODAY analysis of more than a decade of data.

But in the past two years, an unprecedented spike in complaints focused on just one kind of appliance: refrigerators, mainly those made by Samsung.

As of July, the most recent month for complete data, consumers this year had registered 471 safety complaints related to refrigerators – the highest figure since such data was first published in 2011. That’s five times the annual number of fridge complaints from just three years ago.

And Samsung owners comprised more than 3 out of 4 of all refrigerator safety complaints filed since 2020.”

Get more information on this issue here.

According to some owners of Samsung refrigerators, the problems involve faulty ice makers, food spoilage, fire hazards, and water leakages. Surprisingly, no recall or investigation is underway. These owners have also become frustrated with the lack of response from Samsung regarding repair and/or reimbursement.

If your refrigerator isn’t working properly call Apple Valley Eagan Appliance at 952-953-0080. We offer appliance repair for not just refrigerators but other major appliances as well.

Why maintenance of your HVAC system is critical