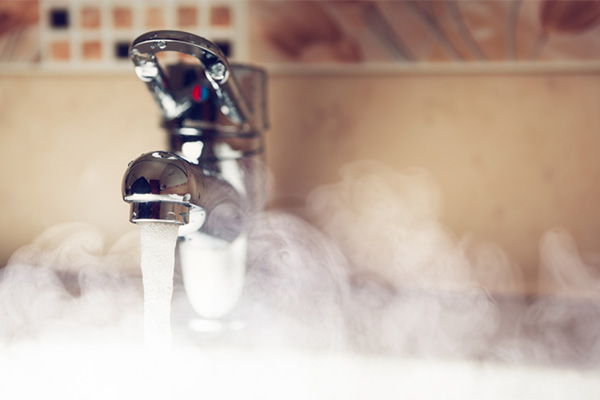 “The family of a 4-month old infant who suffered second-degree burns when the water used to bathe him suddenly became scalding hot will receive a settlement of $300,000 from the family’s landlords to cover the infant’s medical bills, pain, and suffering.

Monica Valencia was bathing her son in June 2018 at the Arleta home she was renting from Ema and Elizabeth Garcia when the water suddenly and without warning became scalding hot, according to the lawsuit filed two months later in Los Angeles Superior Court.

Valencia hired an expert firm to inspect the water heater and the unit she was living in with her two children, according to her court papers. The expert found the family was living in an illegally converted two-car garage with various building code violations, according to the suit.

“I had no idea that the apartment I was living in was not safe and in violation of safety and building codes,” Valencia said. “My son’s injuries could have been prevented. It didn’t have to happen. I hope that his scars and pain fade away along with his memories of this horrific incident that has traumatized my entire family.””

Check out the full story here.

Usually, when a baby or toddler is burned with hot water it is due to the parent or guardian’s lack of care. However, in rare instances, improperly installed water heaters have been known to dramatically fluctuate in temperature. The family’s attorney stated that the $300,000 settlement doesn’t even begin to compensate for the harm done to this child. You cant put a price on a life and this should be a stark reminder to other landlords that such neglect is not acceptable.

At Apple Valley Eagan Appliance we service many types of water heaters. If you suspect your water heater is faulty please do not hesitate to call us at 952-953-0080 or visit our water heater page for further information.